People with serious eye conditions that could lead to vision loss are being given vital checks within weeks instead of potentially years.

This is a chronic eye disorder that causes blurred vision or blind spots. Early detection and treatment can help reduce this, or in some cases actually recover vision.

The service, which reduced long waits to weeks, has since been extended to include diabetic retinopathy, another sight-threatening condition.

Both have made a massive difference to patients across Swansea Bay as well as easing pressure on Singleton Hospital’s ophthalmology department which already had long waiting lists before the pandemic.

The wet macular degeneration service was introduced in February last year. Until then, people whose own optometrist had detected potential symptoms would have to wait for a hospital appointment. 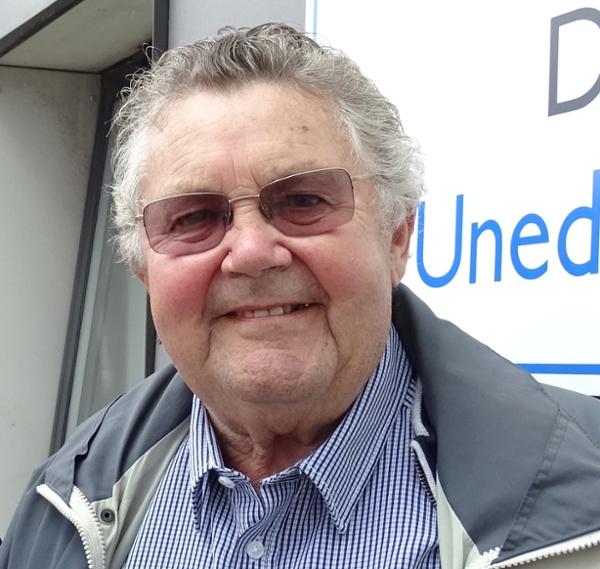 But now they are instead referred to Specsavers, or a second practice, Bater and Stout in Morriston, which joined the scheme in December.

Each has specially-trained optometrists and specialist scanners to carry out further investigations.

Right: David Phillips, from Swansea, one of the hundreds of people to benefit from the community scheme

Dr Philip Jones, Director of Specsavers in Swansea, said: “If there is wet macular degeneration we refer them on for direct testing in the hospital.

“If not, we manage it in whichever way we need to, or we discharge them back to their own optometrist.

“It’s a way of helping with the waiting lists so hopefully the patients that are seen in the hospital are those that need treatment.

“That speeds up everything in the process so hopefully all these patients are seen quicker.”

In March this year, the Welsh Government provided funding so that Diabetic Eye Screening Wales could refer patients suspected of having diabetic retinopathy to the two Swansea practices.

As with wet macular degeneration, it means people only have to wait a fraction of the time they would otherwise have.

Dr Jones said it was a very worrying time for patients and the feedback from them was that they really appreciated being seen quickly.

“It has evolved over time so now we see patients on the other end as well,” he added.

“Once they’ve had treatment and their eyes stabilise, instead of continually being seen in the hospital, they are discharged back to the community and we monitor them for a year to make sure they stay stable.

“If at any point they develop symptoms, we can refer them directly back in. It’s a smooth, quick process.”

One of the hundreds of people who have benefited from the service is David Phillips from Swansea.

Mr Phillips was referred by the diabetes screening service in June and had his appointment with Specsavers a few weeks later in July. 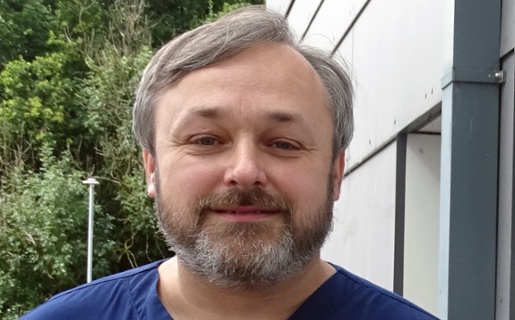 He was referred to Singleton and had his first appointment there this week, with a second to follow next month after a problem was confirmed.

“I think it’s a brilliant idea,” said Mr Phillips. “I’ve been seen much quicker than I would have normally. I think I’d probably have to wait a couple of years otherwise. I’m very happy, very pleased.”

Singleton Hospital consultant ophthalmologist Gwyn Williams (left) said many specialties around Wales, including ophthalmology, had long waiting times before Covid-19. But the pandemic had considerably worsened them.

He said: “There are gigantic pressures on the system. We would not be able to separate patients who desperately do need to be seen for treatment from those who do not.

“That’s why we rely on trained optometrists on the scheme in order to make the most of our very limited hospital capacity.

“So far we have sent many hundreds of patients to our community partners and they have kept us afloat.”

Health Minister Eluned Morgan visited Singleton Hospital, where the ophthalmology service is based, to talk to staff about the success of the Welsh Government-funded diabetic retinopathy scheme.

Between February and May this year, 300 patients waiting for a hospital appointment after being referred for suspected diabetic retinopathy were redirected to a community optometrist. 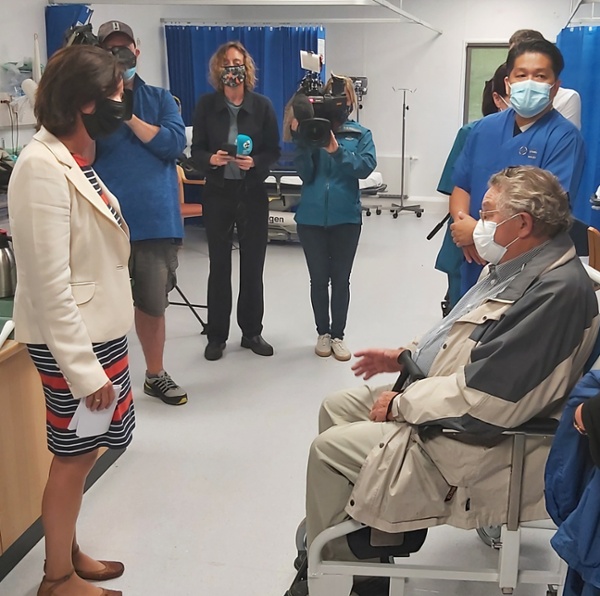 This led to an 80 per cent reduction in the hospital waiting list for diabetic retinopathy, which released capacity for follow-up attendances.

Mr Williams added: “It would be misleading to say we do not have a backlog.

“We do, but that backlog would have been considerably worse were it not for the existence of this scheme.”