Following a spate of break-ins at disused parts of Cefn Coed Hospital, security has been stepped up and a warning issued that trespassers may face police action.

Last weekend, two separate groups illegally accessed the grounds of the hospital, which continues to provide an adult mental health service in different buildings within the site.

Significant damage to pipework in an older part of the facility was made by people describing themselves as urban explorers – a group that photographs manmade structures which often involves trespassing onto private property. 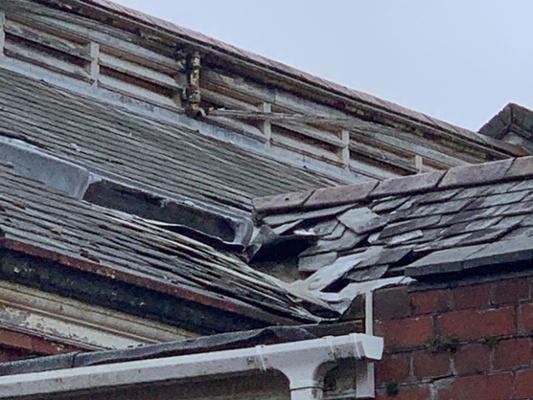 Staff at the hospital are aware that some of the older and disused parts of the site have been highlighted online as a place of high interest for urban explorers. However, accessing any of the hospital buildings without consent is not permitted.

Perpetrators of the second break-in caused damage to a disused building and stole lead and tiles from its roof.

No patients came into contact with the intruders, who were dealt with by security staff on site.

However, the health board reminds everyone to respect the site, which is on private land.

The hospital has over 100 patients on site and it also hosts vital community services.

Further security is now in place, while anyone found trespassing will be reported to the police.