Neath Port Talbot Hospital in thank you to its friends

Staff at Neath Port Talbot Hospital have invited a group of tireless fundraises around for tea to say thank you for being their friends.

Neath League of Friends has raised more than £30,000 this year, through table top sales, donations and countless coffee mornings, in order to buy extra equipment for the hospital. 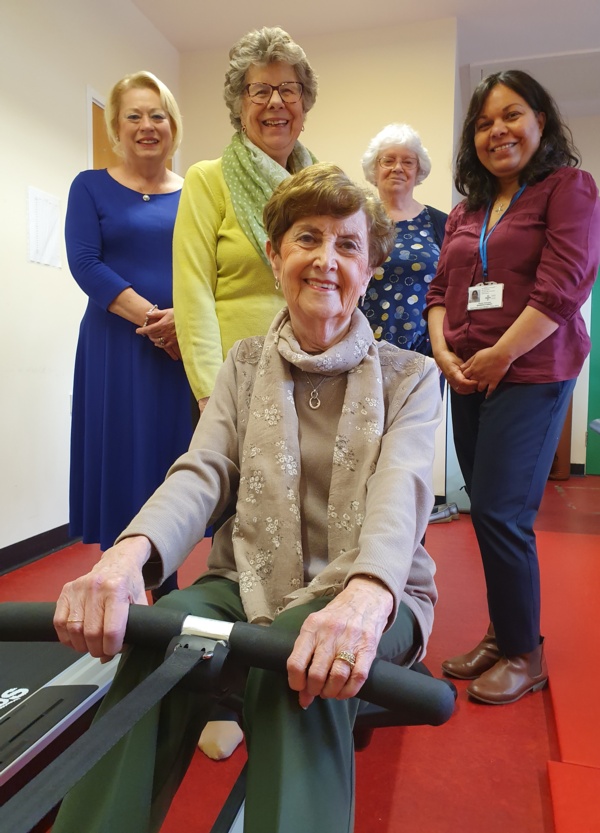 Now representatives from the friends have met with the hospital’s head of operational services, Susan Jones, and some staff to see for themselves how their kind donations have been put to good use.

Susan Jones said: “We are very privileged to have the Neath League of Friends supporting us by providing additional items to be used for the benefit of our patients and staff. They make a tremendous effort year on year and it really does make a difference to the care that we deliver.

“Swansea Bay provides all the essentials but the friends help provide those little extras that can make a difference. They are a small crew but they just keep on delivering year on year.”

Amongst the items purchased by the friends were a treadmill and rowing machine for the children’s clinic, which are used to help rehabilitate youngsters.

Sarah Mitchell, a paediatric physiotherapist technician, said: “We are very happy with the support that we are given from the league of friends in the children’s centre.

“They have provided a rowing machine and a treadmill and a set of steps to help strengthening and rehabilitation within the centre. They are used daily and are a really useful piece of kit.” 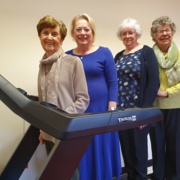 Lynda Williams, chairwoman of the Neath branch of the friends, said: “What’s lovely is, each little community have their monthly coffee mornings and it’s a lot of pleasure for the community but at the same time they are raising funds for the hospitals.