A quick conversation could be all it takes for people across Swansea Bay to avoid developing a life-changing chronic condition.

Type 2 diabetes causes the level of glucose, or sugar, in the blood to become too high.

If diabetes is not treated it can lead to health problems, as large amounts of glucose can damage the blood vessels, nerves and organs.

Main pic above: worst-case scenario - Morriston Hospital education and training pharmacist Jessica Jenkins with a year’s worth of medication for a complex Type 2 case, managing not just the diabetes but associated complications too

But it is possible to reduce the risk of developing it by taking simple steps such as eating a healthy diet and being physically active – as the remarkable findings of a study in Port Talbot have shown.

Managing diabetes and its complications is a considerable burden on healthcare services. It accounts for 10 percent of the annual NHS Wales budget – around £500 million a year.

As of 2020, around eight percent of the population in Wales aged 17 and over had diabetes, around 90 percent of whom had Type 2. Estimates suggest a further 65,500 people are undiagnosed Type 2 diabetics.

Many more people, an estimated 580,000 in Wales alone, could be at risk of developing Type 2 diabetes.

However, pilot projects in Port Talbot and in North Wales led to remarkable results in people whose glucose levels put them at a higher risk of future diabetes, called prediabetes.

Patients identified as being at risk after a blood test were given a 20-minute intervention with a specially-trained healthcare support worker.

They discussed lifestyle changes such as improved diet and increased physical activity.

Patients were also provided with a booklet and links to online educational videos. Some were referred to services such as the National Exercise Referral Scheme or a weight management programme.

Others were given an action plan which they could take home to follow.

A year later, their glucose levels were checked and 83 percent showed a reduction – with 62 percent seeing such an improvement they were no longer in prediabetes.

A person’s average blood glucose level is known as HbA1c. Those considered to be in prediabetes will have an HbA1c of between 42 and 47 mmol/mol (the standard measurement for glucose levels).

In 2015, with funding available for new projects, then-Afan Cluster lead, Dr Mark Goodwin (pictured) suggested a programme for all patients who had ever had a blood glucose result that put them in the prediabetes range.

It started the following year and eventually extended to those aged over 45 with conditions such as obesity and hypertension that put them at higher risk of prediabetes. 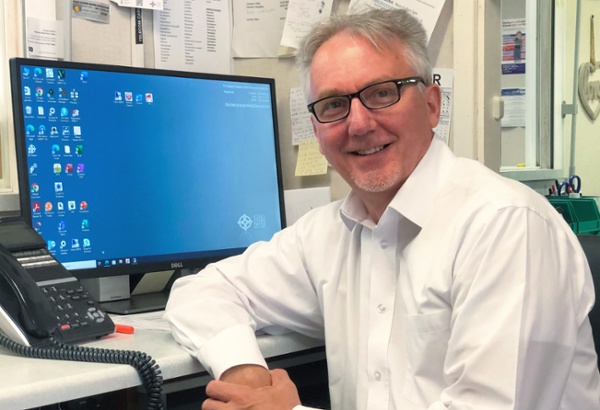 Although it originated in the Afan Cluster, the Neath and Upper Valleys clusters later adopted it too.

Dr Goodwin said: “In the last four to five years there has been no increase in diabetes within the Afan Cluster.

“That was achieved without medication, using only a simple blood test and an informative consultation.

“If pre-diabetic patients, through better education and simple self-help advice can delay or avoid becoming diabetic, just by eating a little more wisely, they can remain healthier for longer, avoid the complications of diabetes and reduce pressure on the NHS.”

The success of the pilots has now been followed with the launch of the All-Wales Diabetes Prevention Programme, led by Public Health Wales.

It differs from the Afan Cluster approach in that it will only be open to patients, aged over 18, who have been identified as pre-diabetic from blood tests carried out within the previous three months.

As this is not a screening programme, the blood test would have been requested as part of the patient’s routine clinical care.

Public Health Wales has provided funding for two clusters in the health board area to introduce the programme.

However, Swansea Bay has agreed additional funding which means all eight clusters will be able to offer it.

The health board’s dietetics service will host the programme but the specially-trained support workers will be embedded within each cluster. They will travel around practices to see patients. 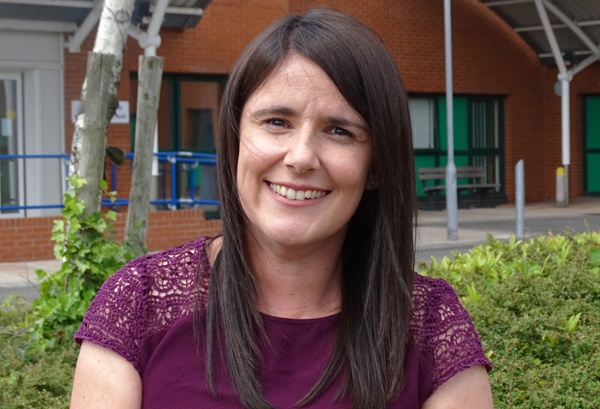 Three have already been recruited ready for the roll-out to start in August, with the others set to follow by the end of the year.

They will be supervised and supported by specialist dietitian Rachel Long, who said she firmly believed prevention was better than cure.

“Once we have identified a patient as suitable, we will invite them to an appointment,” Rachel said.

“This could be face-to-face, over the telephone or online, and will last around 30 minutes. It will be undertaken by one of our trained support workers.

“They will discuss the HbA1c result with the patient and talk about health complications and consequences should they develop Type 2 diabetes.

“A large part of it will be spent discussing dietary changes they could make and also increasing their physical activity.

“They will form realistic goals with the patients so they have an action plan to take home to try to implement that change.

“We can also signpost them to support services within the community or within the health board.”

Those on the programme will be invited back for a further consultation a year after the original intervention.

If their level has dropped below 42 they will be out of prediabetes and taken off the programme. Those remaining between 42 and 47 will remain on it.

Unfortunately, those whose HbA1c has risen above 47 will have developed Type 2 diabetes and will go on the clinical pathway for the condition.

However, as the success of the Afan Cluster pilot demonstrates, this is not an inevitable progression for everyone.

For many, being told they are at risk of diabetes is a wake-up call, and all they need to start making changes. 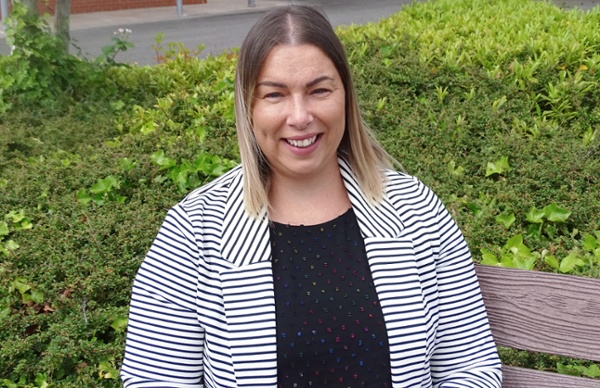 Swansea Bay’s Head of Nutrition and Dietetics, Sioned Quirke, said: “It very much encourages people to take action, as the high rate of positivity in the Afan Cluster has shown.

“The majority of people who are pre-diabetic will be overweight.

“Sometimes when they realise their weight is having an impact on their health, but they've got the opportunity to do something about it before they're diagnosed, that often motivates them to change.

“And if they carry on making those lifestyle changes, a year later they may be out of prediabetes.

“Even if they remain in the prediabetes range, they can come to the intervention again. And if their result is only slightly down they have still reduced their risk of Type 2 diabetes.

“This is really a simple approach, but also quite a dramatic new approach, to reducing diabetes.”

It is not just good news for patients but also relieves the burden on the NHS. Sioned believes the same approach could eventually be adopted for other chronic conditions.

“It’s a really innovative way of working and something that has a lot of potential to change the way we practice,” she added.